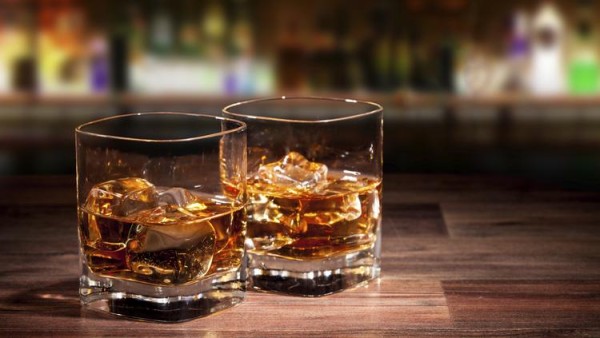 12South is getting a ski lodge, sort of

Well-known names in Nashville’s food and drink scene are partnering to open a ski lodge-inspired bar in 12 South Nashville later this month.
The Tennessean reports that the owners of Mafiaoza’s Pizzeria and Neighborhood Pub, Lars Kopperud and Mike Dolan, are partnering with Matt Buttel, the former general manager of Pinewood Social, to open Embers Ski Lodge.

The owners have said Embers will have the largest whiskey selection in Nashville.

News of the bar was first reported in June 2014.